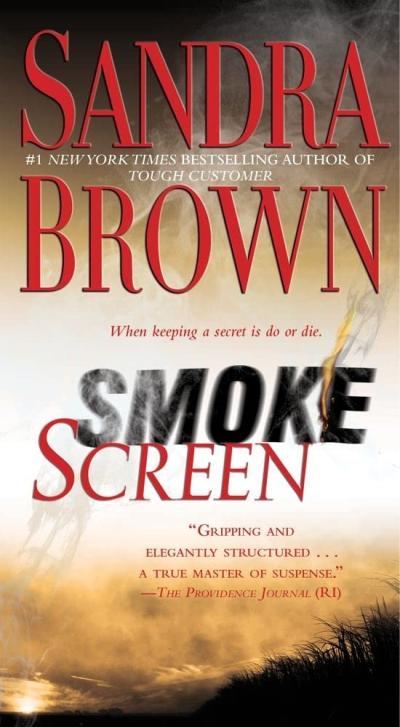 Join Marty Kaback and our local book club on Thursday, February 9 at 5:30 pm to discuss thriller Smoke Screen by Sandra Brown. Don’t delay – copies of this book are available, but limited!

"When newswoman Britt Shelley wakes up to find herself in bed with Jay Burgess, a star detective in the Charleston PD, she remembers nothing of how she got there—or how Jay wound up dead. Handsome, hard-partying Jay was one of four heroic city officials who risked their lives five years earlier to lead others to safety from a catastrophic fire. His lifelong friend, Raley Gannon, was later assigned to investigate the blaze. But Raley never finished the inquiry because one calamitous night his career was destroyed by scandal. Now, the newswoman whose biased reporting helped bring about Raley's downfall might be his only chance to vindicate himself and get justice for the fire's victims. But the more Raley and Britt discover about that fateful day, the more perilous the situation becomes, until they're not only chasing the truth but running for their lives."